Before my daughter was born, I had already spent five years researching the role of media in the lives of children and families. This familiarized me with the debates and issues that she would face beginning life in a media-saturated world. Not all parents have this luxury, which is why I developed this workshop.

Media R Us is a crash course in the most recent research on screen media and children. It provides a look at the role media plays in development, socialization, identity and imagination and aims to create awareness and opportunities for new parents to make choices that will benefit their family in the future.

Primary students make the most wonderful Media Detectives.  They are full of questions about their advertising-saturated world,  and love to help poor Zayah (our little lost alien) make sense of all of the signs she sees as she travels around the neighbourhood.

This workshop takes you through a 13-week unit on advertising and media messages all through lens of Media-Detectives-In-Training.

The workshop uses the theory of Imaginative Education as a framework for the overall unit thus empowering the role of the imagination of the young students to take on the role of ‘detectives’.

The role-play envolves them solving cases by examining ‘clues’ found in media texts, images and advertising, conduct interviews, collect and analyse data and to create their own commercials as a means of providing them with the language to ‘question’ the ubiquity of media in their everyday lives.

When my daughter was seven, we spent a month on the beautiful archipelago of Haida Gwaii. The land, the community and the stories– particularly of Raven and other mischief makers– inspired me to look deeper into the role of our fast-paced mediated world and inspired me to slowing down, reflect, be more playful and using metaphors to help develop lesson plans.

(the grandmother mouse spirit) as a guide for the student to unpack the naturalness of media in their lives.

The unit integrates Christie Harris’ beautifully written aboriginal-based stories of Mouse Woman and the Mischief Makers (stories dear to the West Coast), with adventures of chasing down the media mischief makers who has created chaos in the lives of the young children. Mouse Woman, the hero in the story, helps to return balance. The children engage with aboriginal stories, script writing and a dramatic play.

The Drama of Representation in the Media: A Look at IE for Secondary Education

The pixelated blips on the screen seen in early games such as Spacewars (1958) or Pong (1964) cannot match the immersive technologies that our students now hold in the palm of their hand. Every day we see how intertwined our students have become with media-driven entertainment industries and we know mass media has, for some time, instigated complex and heated debated among researchers, educators and parents. These debates often divide into two sides: condemning or condoning media use.

We don’t, however, need to pick a side in the media debate, we only need to find the stories to help student unpack the taken-for-grantedness of the media in our lives because media use, particularly interactive media, is often too personal to unpack in a critical way. Imaginative Education and its tools for developing lesson plans has been useful in nurturing thoughtful and meaningful engagement with complex and personal issues such as media use, identity and our understanding of representation in the media.

This workshop will pull out elements of the new BC curriculum including representation, aboriginal perspectives and media literacy and take participants through lesson planning and an understanding of the role of the imagination in teaching. The workshop will show that IE can help provide a framework to deal with the ‘big questions’ asked in the new curriculum.

Teachers are constantly asked to integrate media education into their lessons, yet are given little to not training. This workshop will provide an overview of the various media-effects models in media and communication studies and how new media (computer, internet, c

omputer games) challenges these models.  Teachers will be provided with a reading list for themselves as well as a upper-division student appropriate list to consider for integration into their lessons.

Youth now find themselves connected via technology more than any other generation. So much of what they face is new, exciting and yet to be explored by adults around them; which leave us, as educators, to constantly catch up. 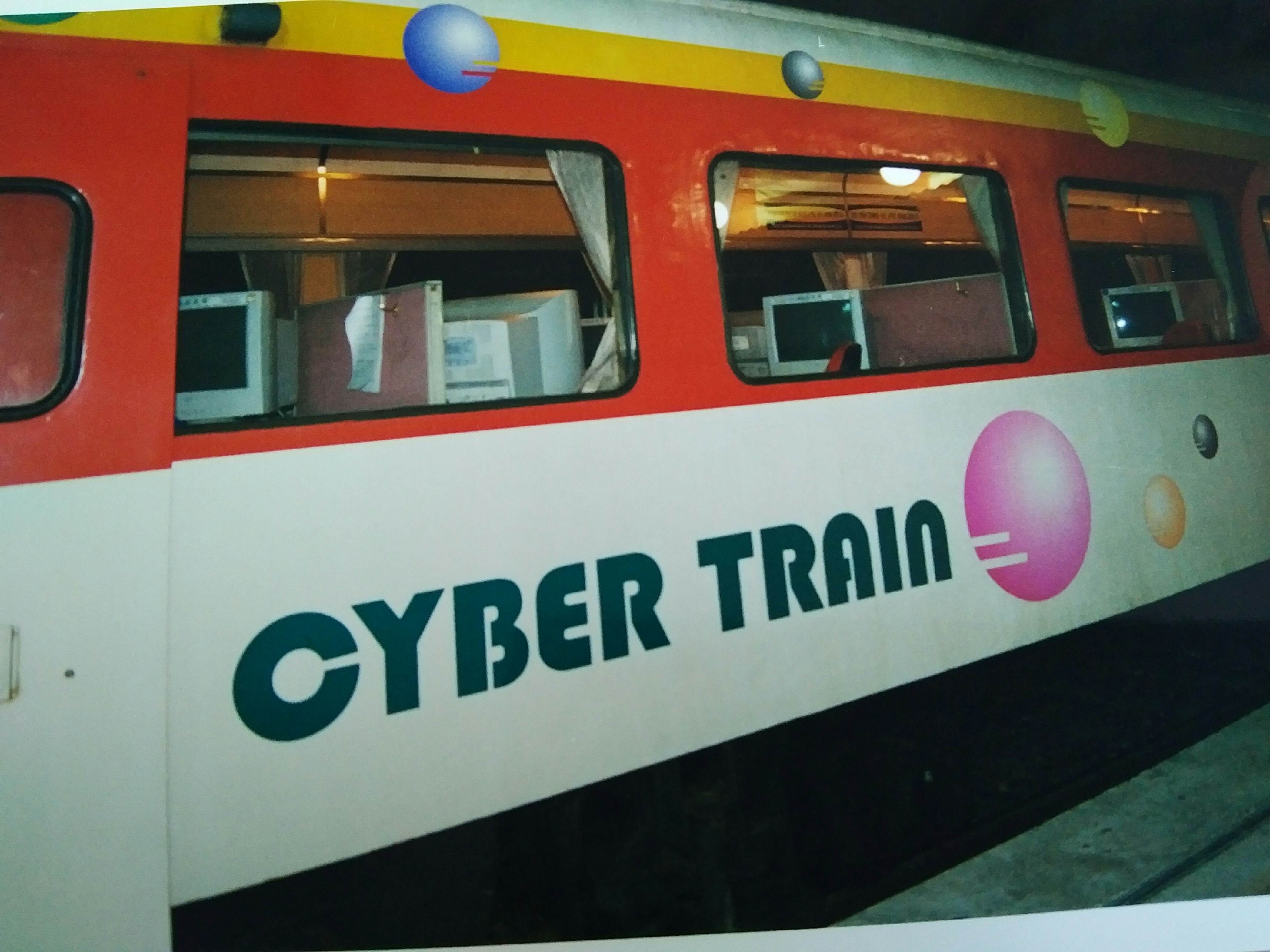 However, communication and connections are not new, the youth are just using different tools. Join this workshop to unpack some of the experiences youth engage with today with regards to media, as well as explore more imaginative ways of engaging students in a critical examination of this take-for-granted media saturated world. Using Canadian scholar, Marshall McLuhan’s work we look at various forms of communication, how they have altered our ways of being in the world as ways of helping students look at media from a critical lens.